Call of Duty is back, redefining war like you've never experienced before. Building on the Call of Duty 4®: Modern Warfare engine, Call of Duty: World at War immerses players into the most gritty and chaotic WWII combat ever experienced. Players band together to survive the most harrowing and climactic battles that led to the demise of the Axis powers on the European and Pacific fronts. The title offers an uncensored experience with unique enemies and combat variety, including Kamikaze fighters, ambush attacks, Banzai charges and cunning cover tactics, as well as explosive on-screen action through the all new four-player cooperative campaign. The addictive competitive multiplayer has also been enhanced with new infantry and vehicle-based action, a higher level cap, more weapons, and a host of new Perks, maps and challenges.

Your service will be delivered instantly using our automated setup.  If you decide for some reason that you are not happy we will give you a 24 hour cooling off period in which you can request a refund.

World at War server hosting from only £6.30 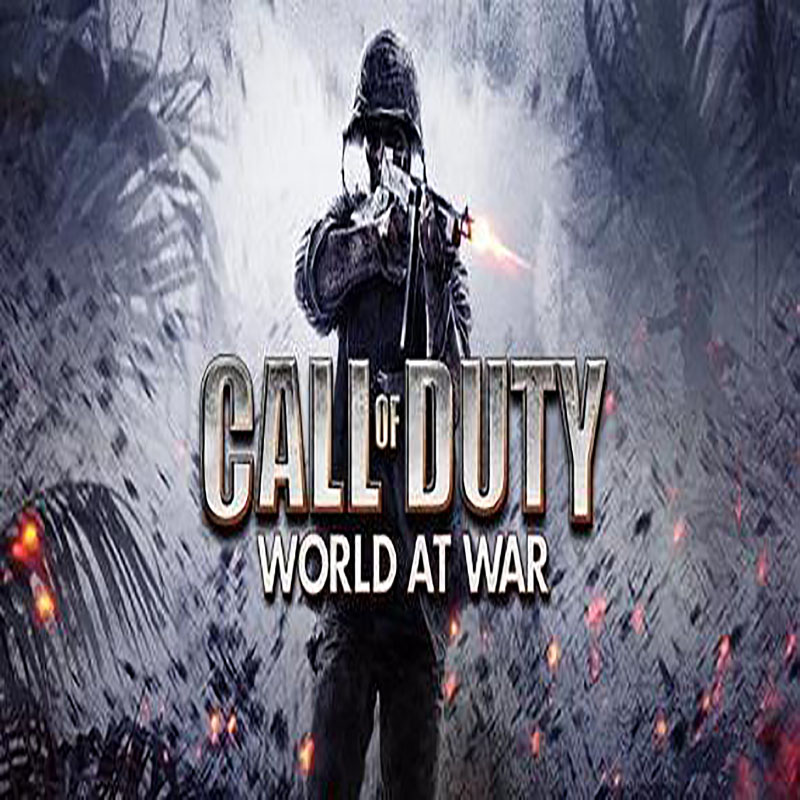 Call Of Duty: World At War

GamingDeluxe have been hosting Game Servers for 10 years now so we know what you require from a game provider. We are gamers our selves and your custom is valuable to us, we will reply to your support ticket within 10 minutes maybe less.

Trust us to make your server one of the best in the UK. 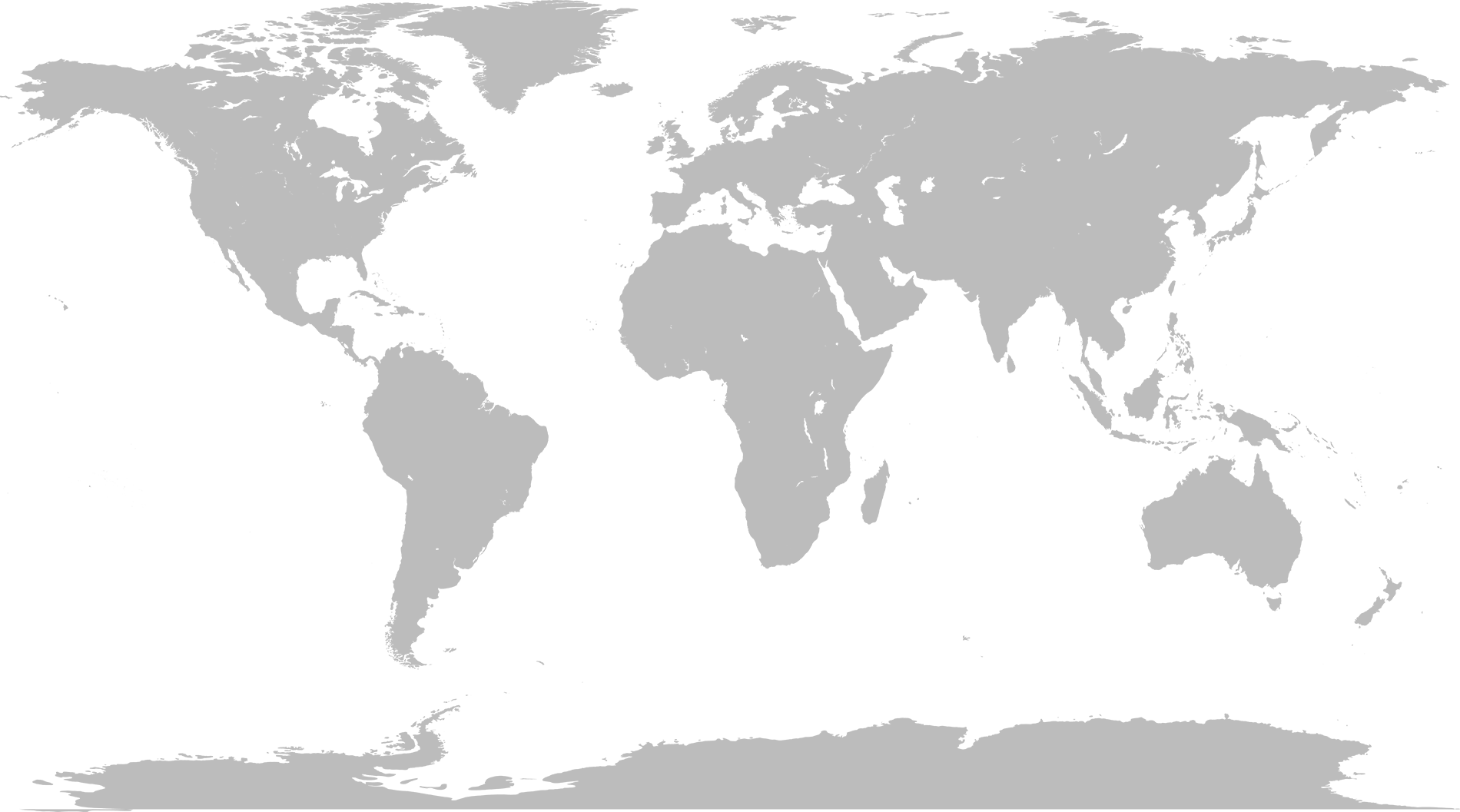 AN EASY TO USE CONTROL PANEL 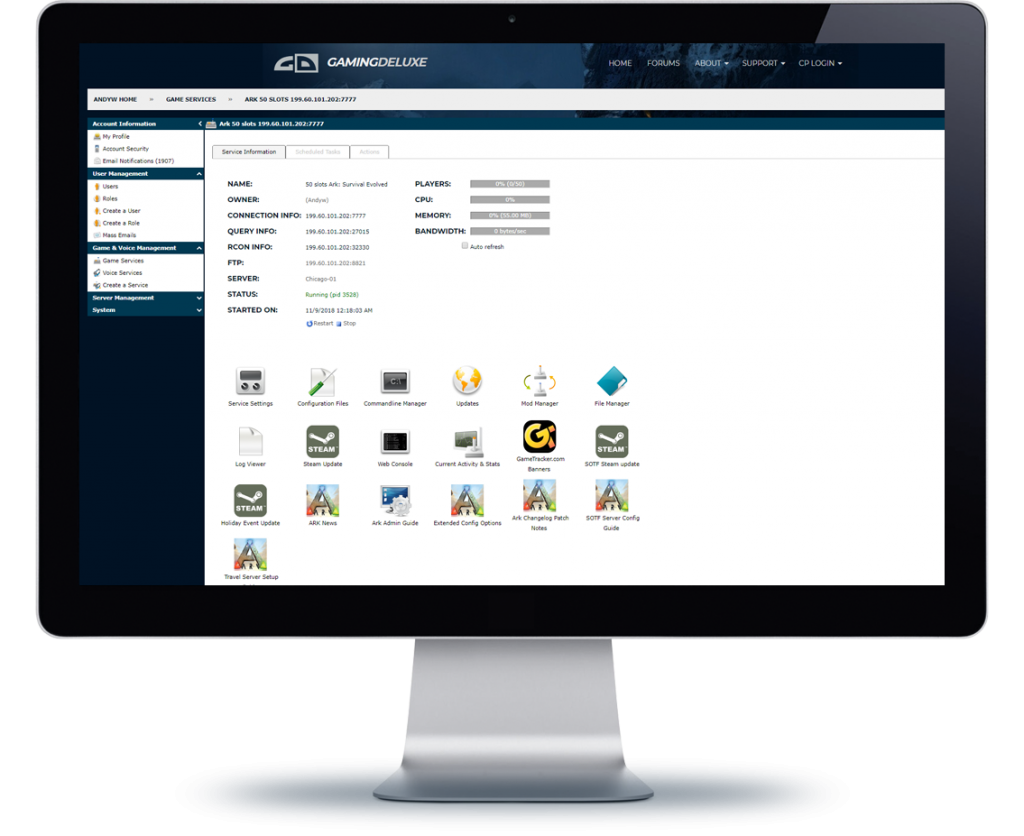